All dates for training in English language

ISF is a powerful intervention that should be part of the tool kit of all clinicians in the helping professions. Why? To quote Mark Smith: 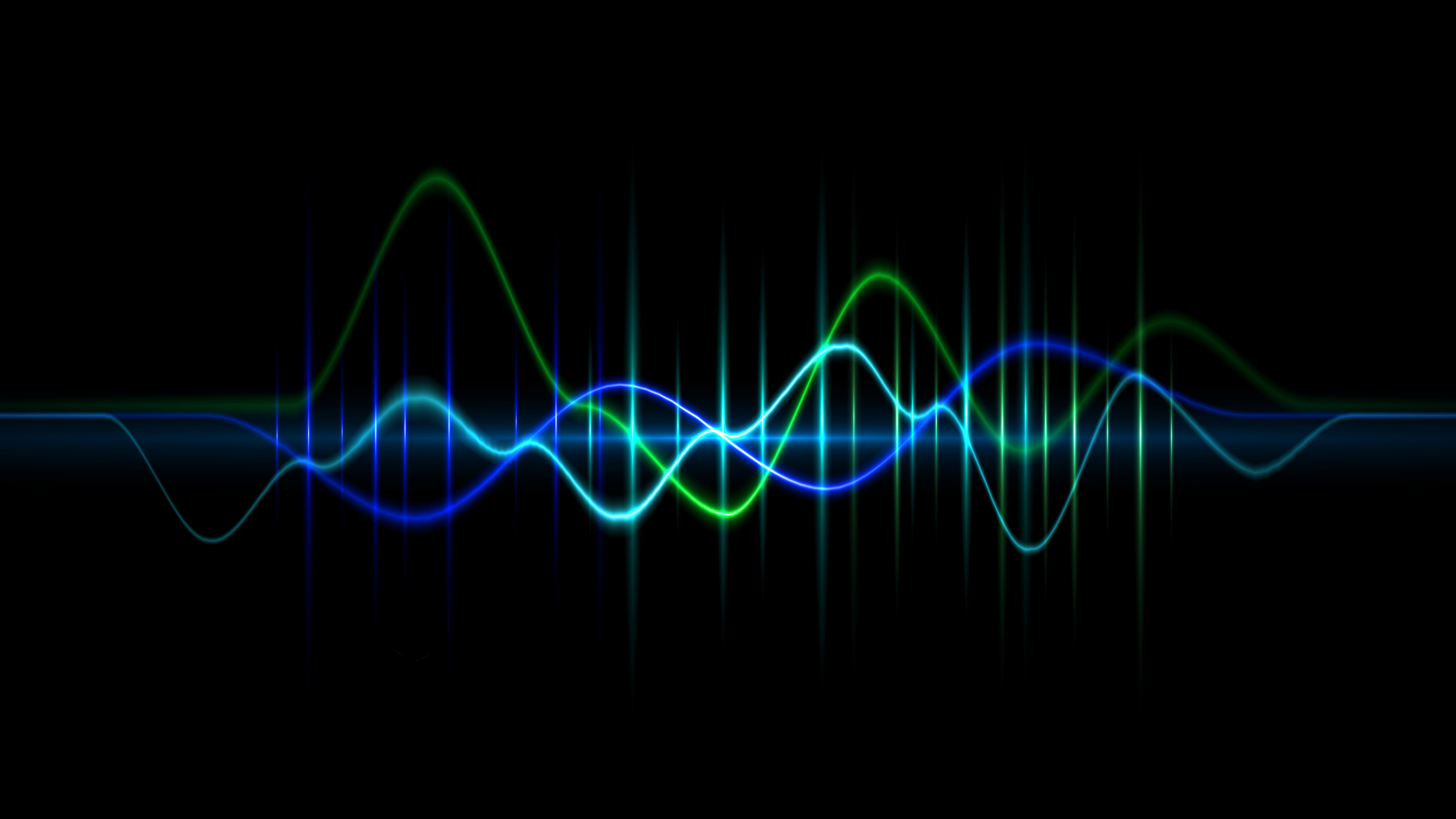 …the heart and the brain are coordinated at infraslow frequencies

…infraslow neurofeedback is superior to other forms of neurofeedback, because it conditions the frequencies the brain uses to manage behavior and processes between brain and body

This workshop will demonstrate the process of infra-slow fluctuation training in clinical practice. The method pivots on the determination of an optimum frequency (OF) that is trained for each individual client.

In the didactic portion of the workshop, the OF determination process will be demonstrated along with a discussion of the equipment and optimal signal processing requirements necessary to accomplish effective training. The value of QEEG in predicting treatment responders, treatment planning, and determining treatment outcomes will be established.

The practicum portion of the course will span two days for all practitioners to have several opportunities for hands on training in the optimization process, in evaluating outcomes, and in adjusting treatment accordingly. The emphasis on the workshop practicum will provide students with the necessary tools to integrate ISF training in clinical practice.

Mark Smith, the developer of ISF neurofeedback, was the first to grasp the advantage of using a DC coupled amplifier for Infra-slow training. In 2007, in collaboration with Thomas Collura Phd and others, the method was established on a DC coupled amplifier, the Atlantis. This innovation allowed for the imaging of these minute signals with more clarity and less noise than conventional AC amplifiers.

Recent equipment and software advancements, specifically the Discovery and Avatar software, have allowed for 2, 4, or 19 channel recording and ISF training. This innovation has provided a window on the mechanism of bipolar ISF training. We can now simultaneously render this signal in a bipolar and referential montage. The Avatar software has provided a platform for the combination of ISF training and concurrent Z score training/analysis and/or sLORETA training/analysis. This improvement makes for a safe, effective, and data rich method of slow wave training.

Infra-slow Fluctuations, first identified by Russian researchers in the 1950s (Aladjalova, 1964) and later corroborated by Joe Kamiya (Girton, Benson, & Kamiya, 1973) and others, became a signal of significant interest to researchers recently. Research suggests that the infra-slow signal underlies the excitability dynamics of cortical networks (Vanhatalo et al., 2004). Vanhatalo became so convinced of the ISF’s centrality in cortex that he stated that any attempt to attenuate this slow signal eliminates the most salient features of the human EEG. Further, it appears to be a direct electrophysiological correlate for slow fluctuations in human psychophysical performance (Monto, Palva, Voipio, & Palva, 2008). Most recently research has suggested that very slow oscillations are associated with the Default Mode Network of the human cerebral cortex and appear to be related to ADHD symptom status (Broyd, Helps, & Sonuga-Barke, 2011; Tye et al., 2012.

1.) Hands on training. Please bring your computers and amplifiers. If you don’t own a DC coupled amplifier, please don’t let that stop you from attending. We will team you up with someone who does.

2.) Extensive practice in the use of the ISF software, training student clients, and setting the Optimum Frequency for training.

3.) The use of QEEG analysis for evaluating ISF candidates, treatment response, and beginning placements.

4.) Presentation of Pre/Post QEEGs and neuropsychological tests of ISF trained clients with a variety of presentations

Brainmaster Atlantis 2 or 4 channel. Brainmaster Discovery Software, exclusively Brain Avatar 4.0 (we will give you advice at upgrading your existing Brainmaster software).

Further information about our products:
» www.neurofeedback-partner.de

To use Mark Smith's software - the ISF protocol - a passkey license is required. Please order the software specifying the serial number of your device on the following website.

Workshop Language: The course will be held in English,
a German translation is guaranteed.
German course material!

We use cookies on our website. Some of them are essential for the operation of the site, while others help us to improve this site and the user experience (tracking cookies). You can decide for yourself whether you want to allow cookies or not. Please note that if you reject them, you may not be able to use all the functionalities of the site.